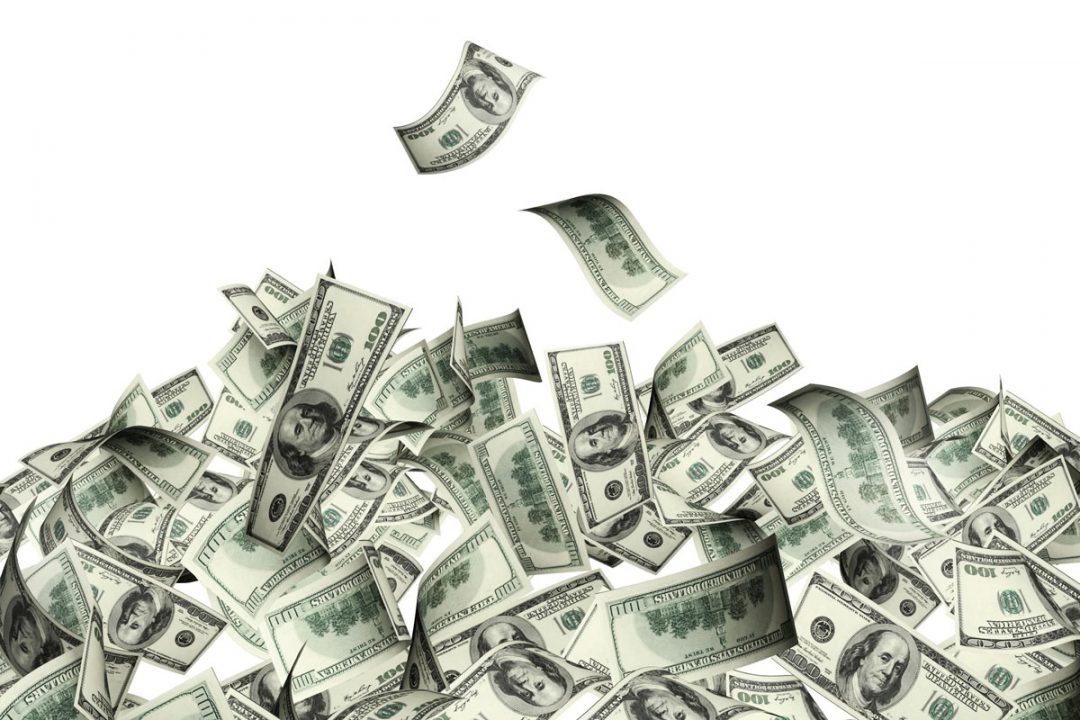 Learn about the consequences of banks not willing to work with cannabis businesses.

There are some dispensaries that have had to open bank accounts under fake names, and problems mount up when banks do not take enough steps to prevent money laundering – the process of rendering illegal proceeds appear legal.

Dealing with large sums of cash also leads to security issues when business owners have to store their cash under the mattress, in the walls, and everywhere imaginable. As a result, there have been cases of targeted violence and theft directed at marijuana business owners, as well as employee theft.

A lot of time is wasted for businesses to have to deal with sales tax and counting their dollar bills by hand.

“This is typically lost through the costs of security, storage and shrinkage, a euphemism for employee theft.  In order to get cash back into the banking systems, Marijuana companies will work with holding companies that will hold funds on behalf of the dispensary, which the dispensary can then access. In order to get funds into the accounts, these dispensaries need to hire groups of runners who take the cash to ATMs throughout the city to deposit cash in small batches.”

Stephanie Hopper, the owner of Ballpark Holistic Dispensary in Denver, was able to own a bank account for her business. However, her business still largely operates on cash and has to rely on employees risking their safety to covertly deposit the money at the bank. According to Zarrad, part of the reason why banks are unwilling to fully accept marijuana businesses is because of the costs of audits and reviews by regulators that are required to manage and monitor these “high-risk” accounts.

Zarrad’s business, Tokken, hopes to use their blockchain technology to notarize transactions on the blockchain and thus eliminate the need for expensive audits and reviews.

The good news is, more and more banks are beginning to adopt the use of blockchain technology, which would allow institutions to update data in real-time, lower costs by removing the intermediaries, and increase the efficiency of transaction processes.

Admittedly, although none of these responses were necessarily directed toward working with cannabis businesses, a mass adoption of blockchain technology in the financial and banking industry can only support the marijuana industry.

On the other hand, research startups such as Medicinal Genomics are also using blockchain to store cannabis strain DNA to protect growers’ intellectual property (IP).

Cloud computing technology often powers seed to sale software to centralize and streamline a business operation’s data on the cloud.

It is important to note that blockchain startups and seed to sale startups are not necessarily competing with each other. For example, Tokken can act as an intermediary between banks and seed-to-sale systems to provide a blockchain-based secure transaction history.

Opportunities in the Seed to Sale Software Industry 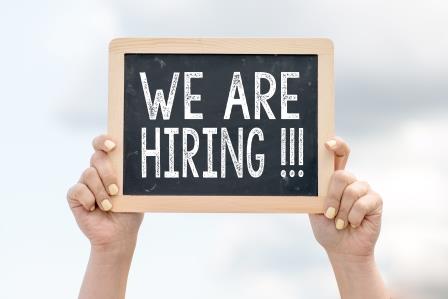 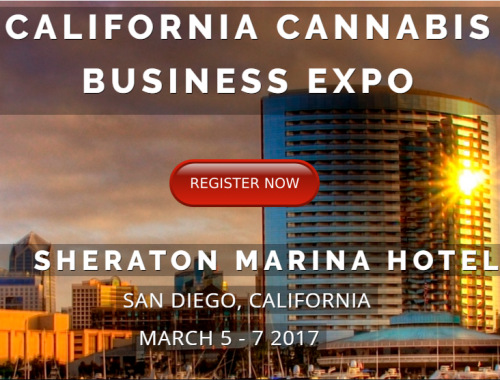