Opportunities in the Seed to Sale Software Industry

If you need some context for this article, be sure to first read Discovering Seed to Sale Software.

Because the field is so new, the seed to sale market is not yet dominated by large companies. Microsoft is only one of the few tech giants that have looked to enter into the the market with a cloud computing software that focuses on helping businesses comply to government regulations. Microsoft is doing this by teaming up with LA startup Kind – specifically its government solutions division – to offer compliance solutions for state and local governments only.

Evidently, large corporations are still unwilling to touch the plant. And the ones that are willing take the risks of entering the marijuana industry are tip toeing around murky waters that appear to be safer (i.e. “more legal”) than others.

Tracking marijuana is important because it can improve a patient or consumer’s safety by distributing strains with the right quality, completed testing, and consistent dosage. Patient or client information would also be protected in secure databases (e.g. on the cloud). To maintain these high standards, business operations need to be transparent with accurate data that can be readily provided to the a state’s Marijuana Enforcement Division.

Since the federal government has not yet legalized marijuana, states need to demonstrate high performance in regulating the drug and researching the effects of legalization on society. The state of Michigan is just one of a handful of state that are ahead of the game in establishing the marijuana industry.

However, there companies out there are turning these challenges into opportunities for innovation. For example Kind developed its own kiosk for cannabis retailers. With Kind’s point of sale solution, the money deposited in a kiosk is picked up by a third-party service and deposited into a bank. With such a third party ensuring lawful compliance in a partnership, a cannabis business would not have to directly handle their consumer’s money, and banks would subsequently be able to place more trust in working with cannabis businesses.

There is an echo chamber of businesses in the marijuana industry that wish to be seen as legitimate.

While some argue that the cannabis industry is becoming a surveillance state more stringent than its arguably more harmful alcohol and tobacco counterparts, others argue that the only way to be taken seriously is to embrace the regulations by meeting government compliance standards.

“There is an absolute stigma to this industry. The only way we’ll get taken seriously is when we can act more like a traditional business, and the only way that’s going to happen is compliance and technology.” David Dinenberg, CEO of Kind Financial.

Thanks for tuning in today. If you liked this article, don’t forget to subscribe to our weekly newsletter!

Medical & Recreational Marijuana Stores in the US: Market Research Report by IBIS World

The Big Business of Making a Cannabis Surveillance State by Motherboard

With California legalization, marijuana industry approaches ‘the end of the beginning’ by The Desert Sun 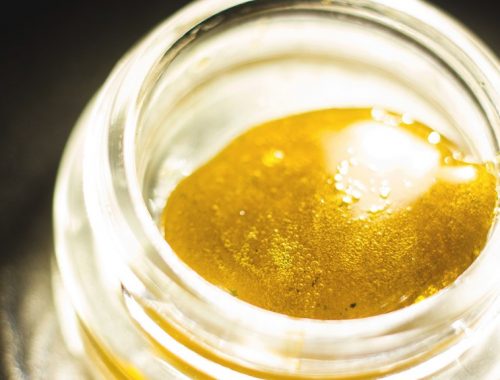 Dabbing 101: The Benefits and Risks 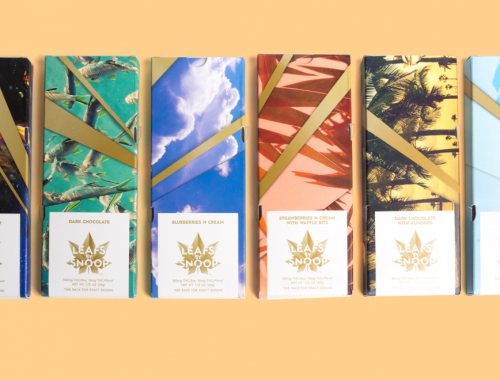 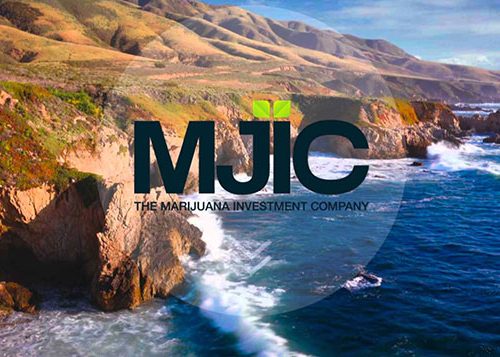