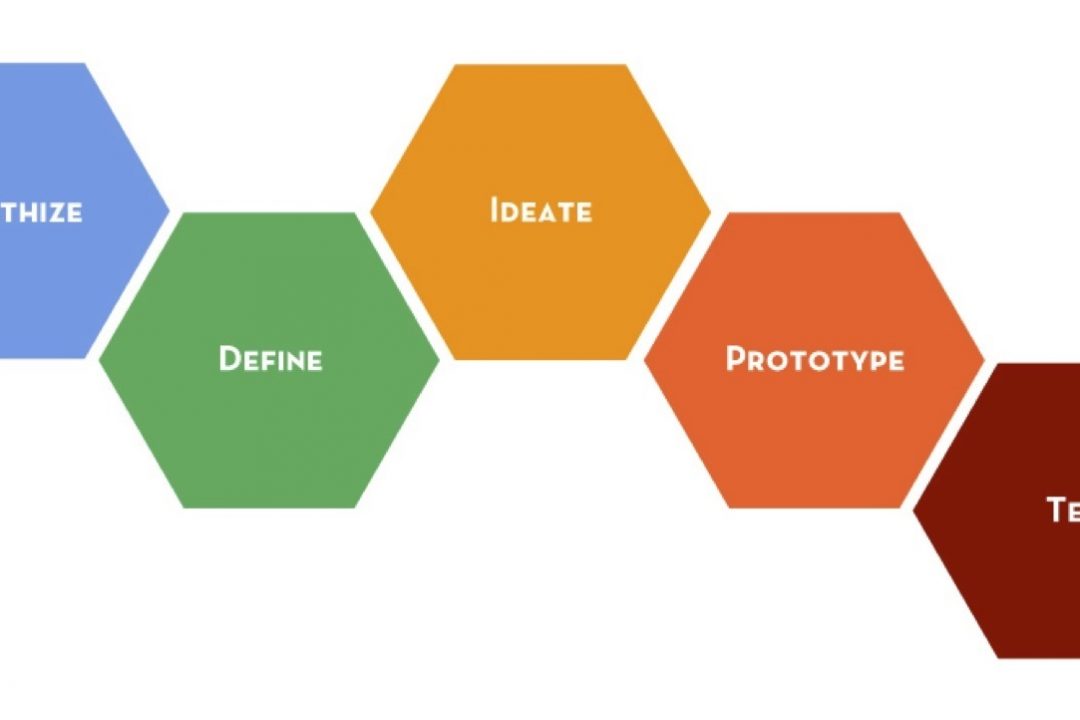 Are you looking to post more than one business idea on Kush Angel to test which ones are received best by investors? Maybe you’ve heard of all the hype surrounding design thinking. What exactly is it?

Design thinking has many different layers definitions depending on who you ask. One popular interpretation is that it is a human-centered process for problem solving. When applied in the business context, it means that you can use design thinking to follow a series of steps in your process of developing your business idea, while keeping your end-consumer’s problems that you’re trying to solve for in mind. Does this all seem nebulous still? Hang in there while we walk through the steps of design thinking!

Let’s make up a hypothetical character, Alan. Alan wants to start a marijuana business around fashion.

After eagerly collecting numerous data insights from his research, Alan found that all of his data support his theory, with one caveat – his theory only applied to young men ages 21-30. He therefore modified his theory to redefine the problem he sees: the modern marijuana male smoker does not want to look like a “traditional stoner, ” and struggles to develop an attractive sense of style because the marijuana community has not yet developed a well-defined men’s fashion. In conclusion, based on current data that will continued to be refined, there seems to be a growing need for the marijuana community to develop an identity that can expressed through fashion.

Without further ado, Alan sits down with a pen and paper and begins to brainstorm potential business ideas to fill the need he had identified with his need-finding research. He comes up with ten ideas, and develops his two best ideas.

Alan quickly makes a rough prototype of each of his ideas. He does this by formulating a specific style he has in mind, and gathering the pictures of existing products in the market he finds online. He then goes to an outlet to pick out the fabric he believes his products should be made of.

Excited, Alan goes back to the people he observed, interviewed, and surveyed to present them with his two prototypes. He first used his iPad to ask people to judge the photos he had gathered, and vote on which of the two styles they liked best. Then, he used the clothes he purchased from Goodwill to have them choose which fabric they liked best.

In the end, Alan found that 90% of the young male marijuana smokers he surveyed enjoyed one style significantly over the other. Alan continued to rapidly prototype and test his work until he felt confident enough to invest in hiring people to design and create his future clothing line’s first few products, test the number of sales he can make, use numbers in his Kush Angel listing to prove how profitable his business will be to investors, and eventually, start his dream business.

And then Alan lived happily ever after. Thank you for reading to the end! If you have any questions on design thinking or tips on how to make a fantastic Kush Angel listing, please subscribe to our weekly newsletter for more information about Kush Angel and the marijuana industry. 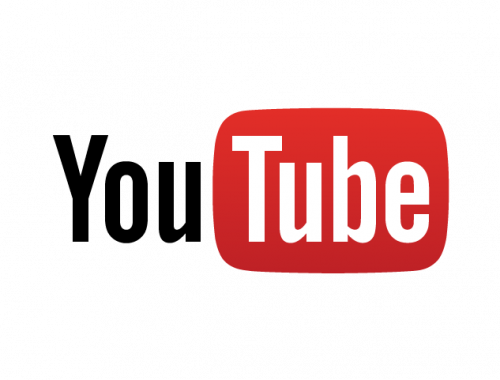 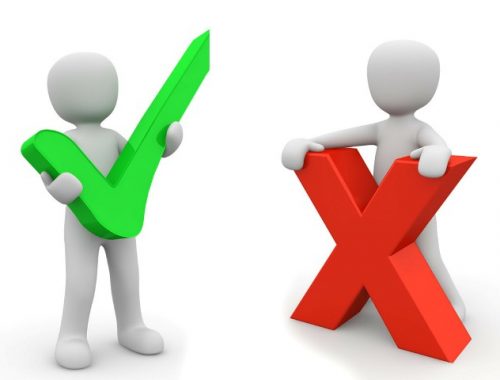 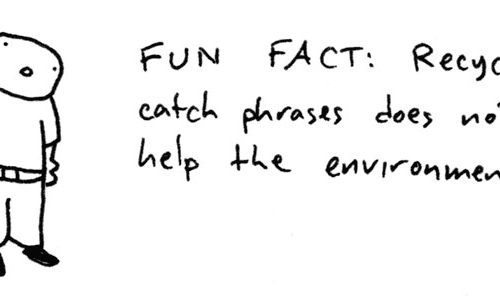 How to Make a Great Catch Phrase