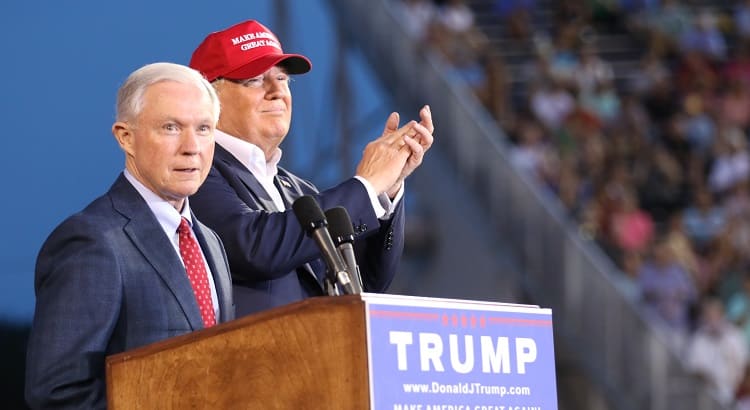 2017 is the year to make preparations for 2018, when the Marijuana industry in several newly legalized states will be in full-swing. In particular, California will implement AUMA (Adult Use of Marijuana Act) and MCRSA (Medical Cannabis Regulation and Safety Act).

As the marijuana industry becomes more and more brought into realms of regulation, the previously lucrative black market marijuana businesses will suffer major losses if they continue to operate in black markets where marijuana is legal.

“Good people don’t smoke marijuana,” stated Sessions on the floor of the Senate last April. Currently there are a few barriers in place that could protect marijuana businesses, such as the Cole Memorandum and the Rohrabacher-Farr Amendment, neither of which will be able to prevent federal intervention if Washington D.C. so chooses to. Although there is much apprehension surrounding state versus federal law under Trump’s new administration, a silver lining worth mentioning is that Sessions has been a long time strong proponent for respecting state sovereignty, and Trump himself had pledged to respect state marijuana laws through out his campaign.

Because of the possibility for federal interference with marijuana-related businesses, many tech companies are resistant to touching the plant. However, Troy Dayton, co- founder and CEO of cannabis investment and research firm The Arcview Group, predicts that businesses are instead finding creative solutions, such as developing ancillary technologies surrounding agritech and home growing systems, branding and marketing, and software and information systems. “I think particularly investing in low- dose products and low-dose brands aimed at non-traditional consumers is a real opportunity,” Dayton says. “And I think a lot of stuff around genetics and testing will be interesting as more states mandate testing.”

In 2016, Los Angeles had reached $2.5 billion in medical marijuana sales, easily overshadowing Colorado’s entire recreational and medical marijuana market. In 2017, Los Angeles is expected to pass an ordinance that will facilitate the proper licensing process of marijuana businesses and pave way for a latent recreational market. The city is leading surrounding cities to create initiatives of their own to open up the recreational industry. According to Adam Bierman, CEO of cannabis management and investment firm Medmen, “Investors have taken notice, too, and capital is flowing to fund local ventures. Expect to hear big news out of Los Angeles in 2017.”

If you feel more in tune with the industry after reading this, you are welcome to subscribe to our weekly newsletter for more!

With California legalization, marijuana industry approaches ‘the end of the beginning’ by The Desert Sun

What Does 2017 Hold for California’s Marijuana Economy? by LA Weekly

How to Make a Great Catch Phrase 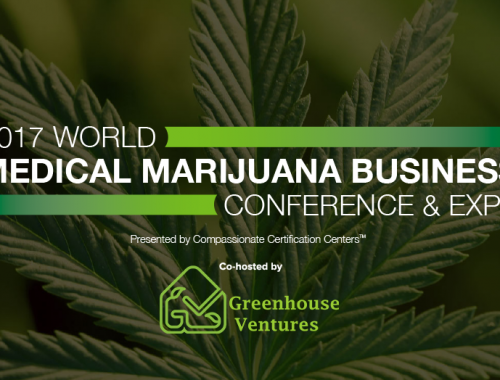