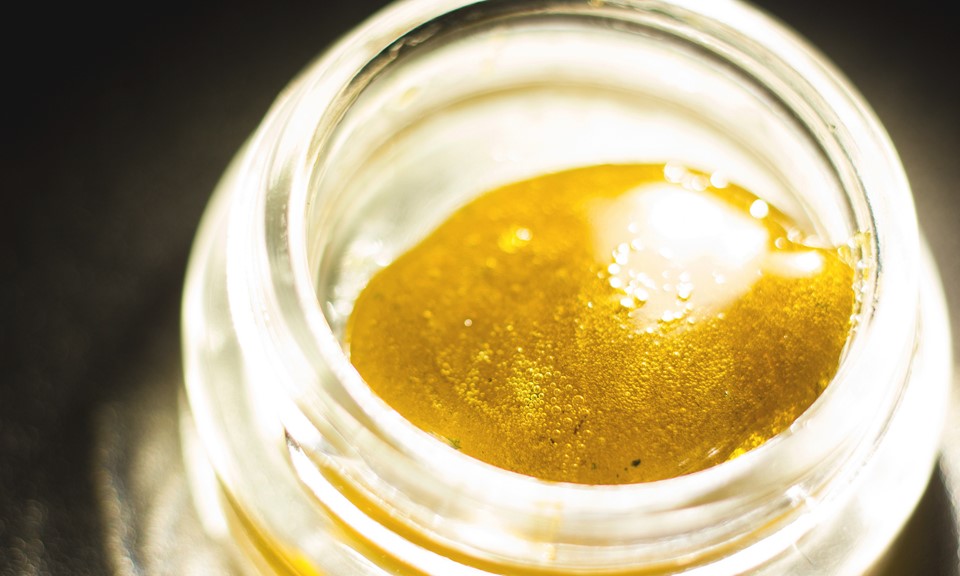 Dabbing 101: The Benefits and Risks

It’s no surprise that people are getting confused between the popular dance move “dab” and the popular cannabis consumption method “dab.” Just look and see how these two athletes answer a reporter’s question, “Do you guys dab?”

Dabbing involves consuming a vaporized form of cannabis concentrates (i.e. oil, wax, shatter, BHO) when heated. It is substantially more potent than the traditional methods of smoking marijuana, as you inhale considerably more cannabinoids at a faster rate. Oil concentrates also typically range between 60-90% THC levels, whereas buds tend to be about 15%.

Common tools in dabbing often include cannabis extract, a water pipe, nail, dome, torch, and dabber. The nail is heated with a blowtorch, the dabber is placed on the hot surface of the nail, and the vapors are inhaled through the water pipe. Like so: The appeal of dabbing mainly comes from its potency, efficiency, and relief for pain. Additionally, certain methods of dabbing leave you with little to no marijuana odor, which benefits consumers who want to keep their consumption of cannabis activities low-key. In fact, some consumers take discretion to a new level when they dab with a vape pen – similar to an e-cigarette – on the streets, at schools, and at sports games.

On the other hand, the side of effects of getting”really high” include rapid heart heartbeat, blackouts, paranoia and hallucinations, and psychosis, most of which can lead to accidents such as falling.

Many say that for recreational uses, it is easy to overdose while dabbing. Medical experts also cite that over long term use, you can build a tolerance toward cannabis. However, for medical uses, the formula and dosage are considerably safer to consume.

While nothing here that’s been mentioned thus far is news to us, perhaps the most worrisome risk is from the ongoing process of using butane gas to extract THC in an enclosed space, as there have been an increase of explosions and fires in homes caused by consumers accidentally igniting the accumulated butane in the air.

For this reason, dabbing is generally not recommended for new cannabis consumers, as one can become very cognitively impaired while following the important methods of dabbing.

Currently, while the practice has become a very popular trend amongst young people, there is not enough research for substantial push back against this new trend.

What are ways your business can reduce these worries and keep this trend alive by making it safer? 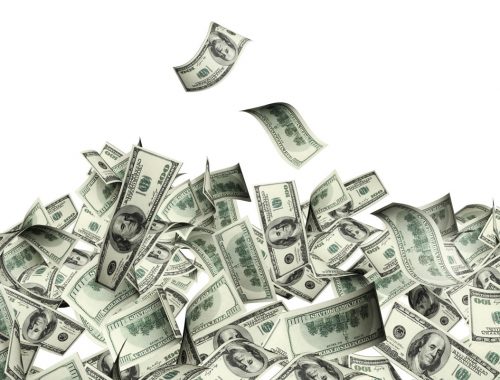 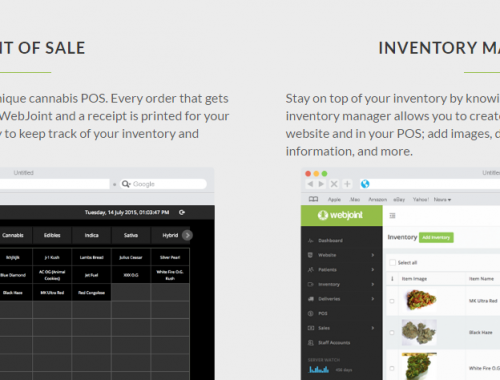 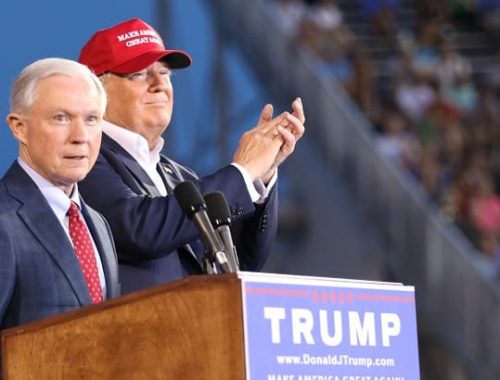